Niagara Falls is one of the great wonders of the natural world which thankfully you don’t need to spend a fortune to experience, but who in their right mind would go there in the dead of winter when the outside air temperature (without wind chill) is hovering below ten degrees?  Well as Doc Holiday (played by Val Kilmer in “Tombstone”) would say, “I’m your huckleberry.”

No one ever said common sense ruled when on family vacations, which is why we just had to make the drive to see the falls when most other tourists are keeping warm and toasty in the casinos.  But let me tell you that it was worth the price to get some beautiful pictures and to share the day with family.  The falls are spectacular regardless of the season, and maybe even a little more so in the winter because of the freezing mist that covers every surface in a glistening layer of ice that defies the suns warming rays.  The power of water and ice is obvious when you see the millions of gallons pouring over the fall’s rim and then the growing layers of ice formed by the mist settling everywhere.  It’s likely that the state park would be closed for the winter if not for the generous use of rock salt to keep the sidewalks and observation deck clear.

Niagara Falls itself is actually three different falls (Horseshoe, American, Bridal Veil) that form a natural stairway between Lake Erie and Lake Ontario, with the United States on one side and Canada on the other.  You can view the falls from either country if you remember to bring along your passport, which we unfortunately did not.  It had never really occurred to me until this last visit that all the water in the Great Lakes eventually reaches the ocean at Quebec City, resembling a large river rather than a series of independent lakes.  All the water contained in the lakes west of Niagara (Superior, Michigan, Huron, and Erie) eventually passes over the falls on its journey east into Lake Ontario and ultimately to the North Atlantic.  That single fact alone is mind boggling to a simple person like me.

Niagara Falls is a great place to visit no matter what the season with a whole lot more to see and do than I can possible mention in a short blog.  Thousands of honeymooning newlyweds have visited the region to celebrate their union, while millions of visitors from around the world gaze in wonderment at one of God’s greatest creations.  I’m glad that my children have finally been able to visit the falls and I hope to be able to visit again sometime in the future.  Maybe when my grandchildren are old enough to enjoy the sights and sounds of this wonderful natural formation. 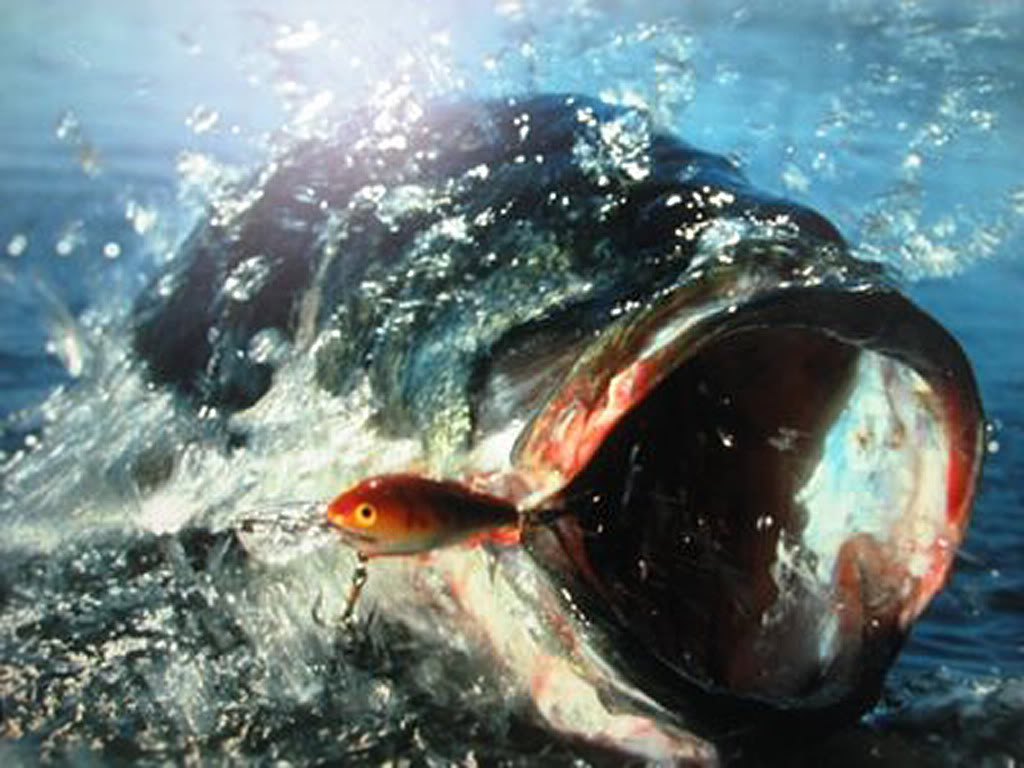